Are You Eligible for Flight Delay Compensation?

Updated a year ago

We all know the feeling. You’re sitting at the airport gate, waiting to board the plane, when suddenly a voice on the PA announces that your flight is delayed. For some, the scenario is different, but the hassle stays the same. Flight delays are always trouble, and the least you can do is get flight delay compensation that’ll make your wait more comfortable.

With the change in laws and regulations governing air traffic, more and more people every day are getting the right to file flight delay claims and receive claim compensation for their discomfort.

How do you know if you’re eligible for flight compensation?

When it comes to air travel, flight compensation depends on your country of travel. For example, in the EU, you’ll take a look at European Union Legislation 261/2004. It’s the regulation that defines the rules and compensation for passengers traveling to, from, or within the EU.

EU regulations only apply if:

Keep in mind that the EU passenger rights won’t apply if your flight arrives in the EU from outside the EU and is operated by a non-EU airline, or if you’ve already received flight compensation from a non-EU country.

2. What are my flight delay or cancellation compensation options?

If your flight has been delayed, you’re entitled to assistance, and benefits or compensation.

You can choose between:

3. Do I get compensated if my flight is late?

If you arrive to your destination more than 3 hours after you originally should’ve arrived, you are eligible for the same compensation as though you were denied boarding. Denied boarding usually happens if a flight is overbooked or there are other reasons that deny you from boarding the plane (even though you arrived on time, and with the right documents). In that case, you can get assistance, compensation, and rerouting/re-booking/reimbursement.

Keep in mind that airlines can reduce your compensation by 50% if you’re rerouted and arrive to your destination within 2-4 hours of your scheduled arrival.

The EU pretty much thought of everything, so there are cases in which you can be reimbursed if one delay caused you to miss your connecting flight. Usually, if you're making a separate reservation, airlines aren't required to give you flight delay compensation.

But if you experienced more than 3 hours of flight delay on your first flight, double-check. You might be eligible for compensation from the first airline. You can also use one of the 3R options (re-booking/rerouting/reimbursement) here. Usually, when you choose one of the options, you aren’t eligible for the other two. However, there are some cases where the airline should still give you flight delay compensation:

Flight delays really aren’t fun, so it’s lucky that the new laws governing air travel reimbursement provide guidelines for that, as well. If your flight is delayed, you’re not only entitled to compensation. You can also receive assistance. Depending on your case and the airline, this may mean food and drinks, and accommodation and transfer to and from the hotel.

Flight delay compensations add up, so each member of the group whose flight was delayed will receive the appropriate amount. Even babies can get compensation – but only if you remember to book them a separate seat.

If you're traveling for business, or if you're a public official, you can still file a flight delay claim. In most cases, you as the passenger will be the one receiving the compensation.

7) Is there any paperwork?

Always, unless you’re using a service that files the claim for you with online forms.

If you’re filing the flight delay claim yourself, keep your wits about you. Airlines can be unpleasant when it comes to flight delay compensation, the law or no law, so it’s good to:

It’s best to get as much evidence as you can.

You don’t have to file the claim right away, as you are eligible for flight delay compensation even 3 years after you’ve taken (or not) the flight.

Am I eligible for flight delay compensation?

If you’ve experienced flight delays and cancellations in the last three years and satisfy all the criteria we’ve talked about in this article, the answer is: yes!

All you need to do is get the evidence and know your rights. 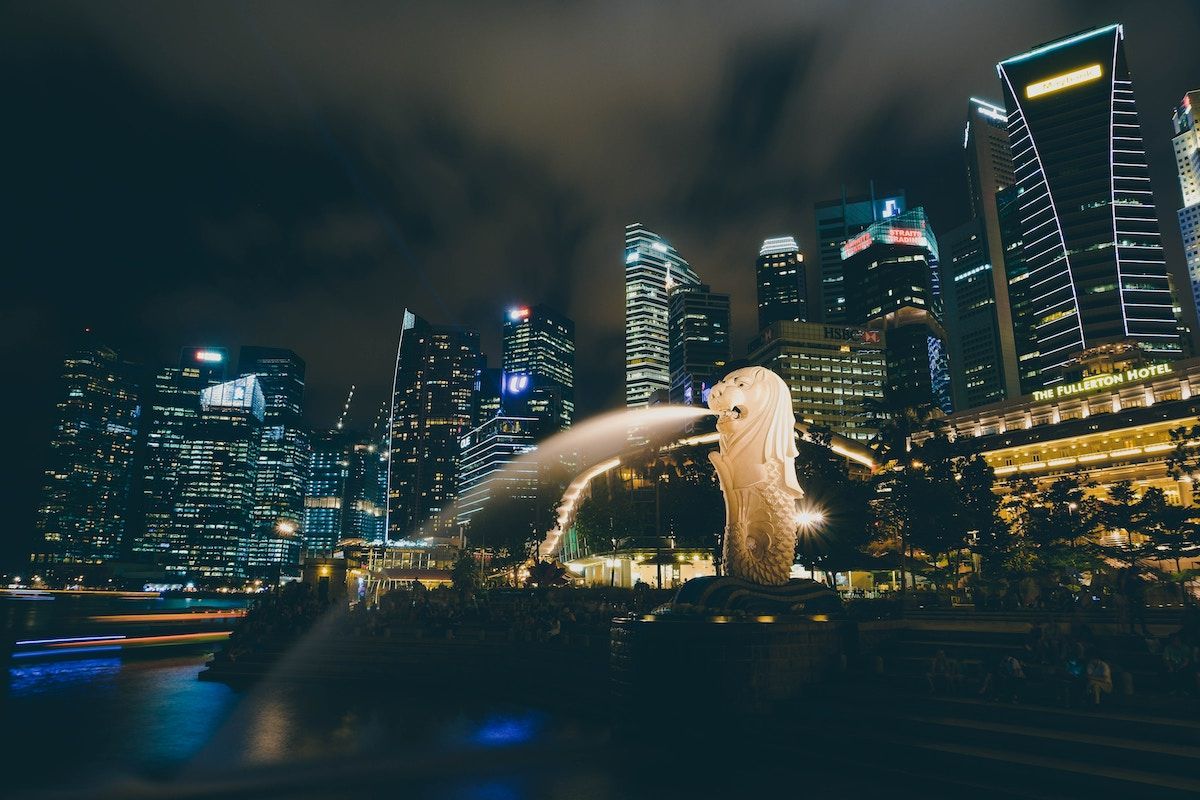 Just because you have a layover flight (or even a stopover) doesn’t mean you have to be bored. Even though most of us think of stopovers as a necessary evil, they can be more fun... 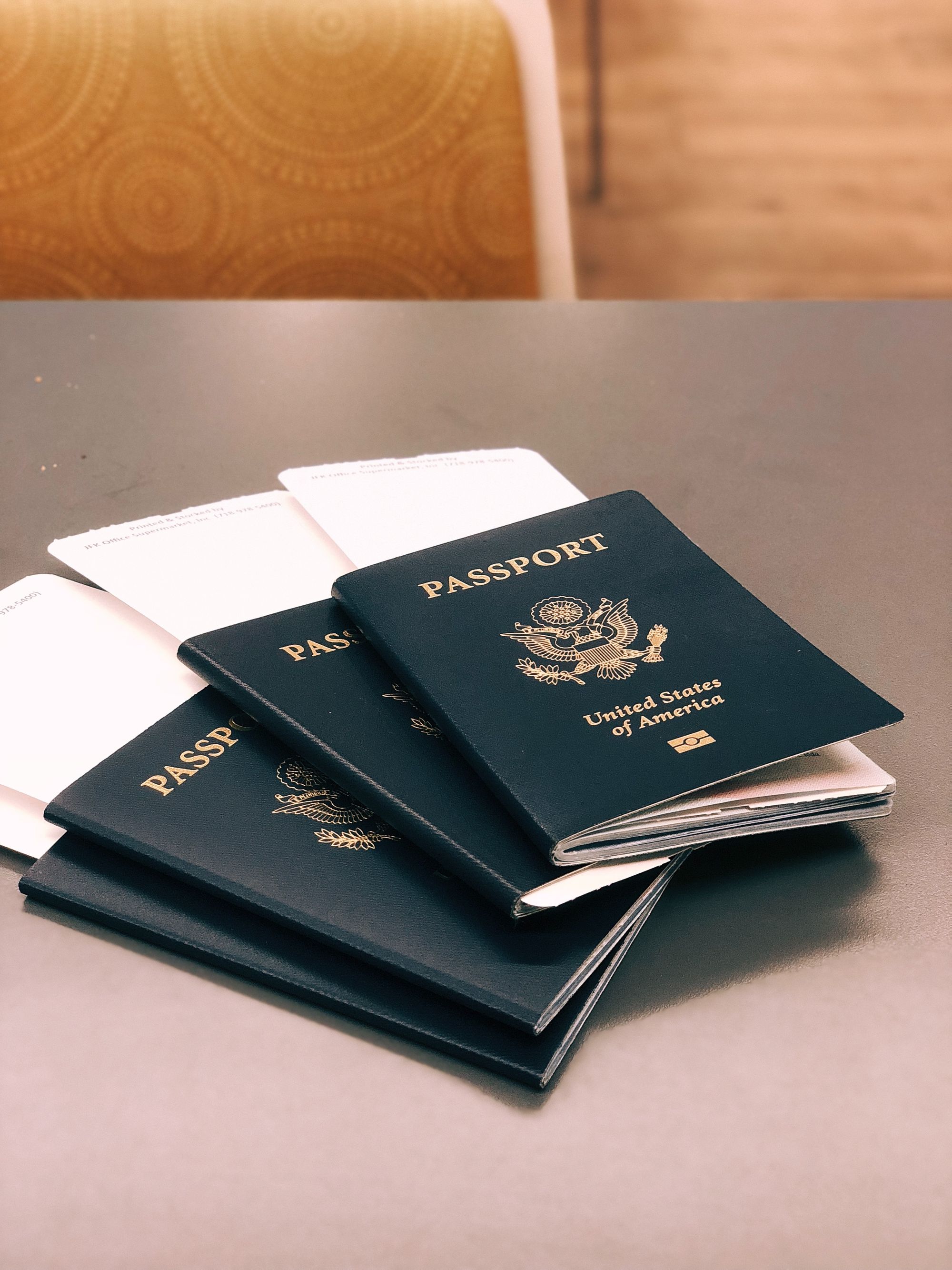 There have been a lot of mentions of redress numbers lately; from airlines asking you to input them during booking (if you have them), to people complaining about frequent SSSS markings on their boarding passes. In... 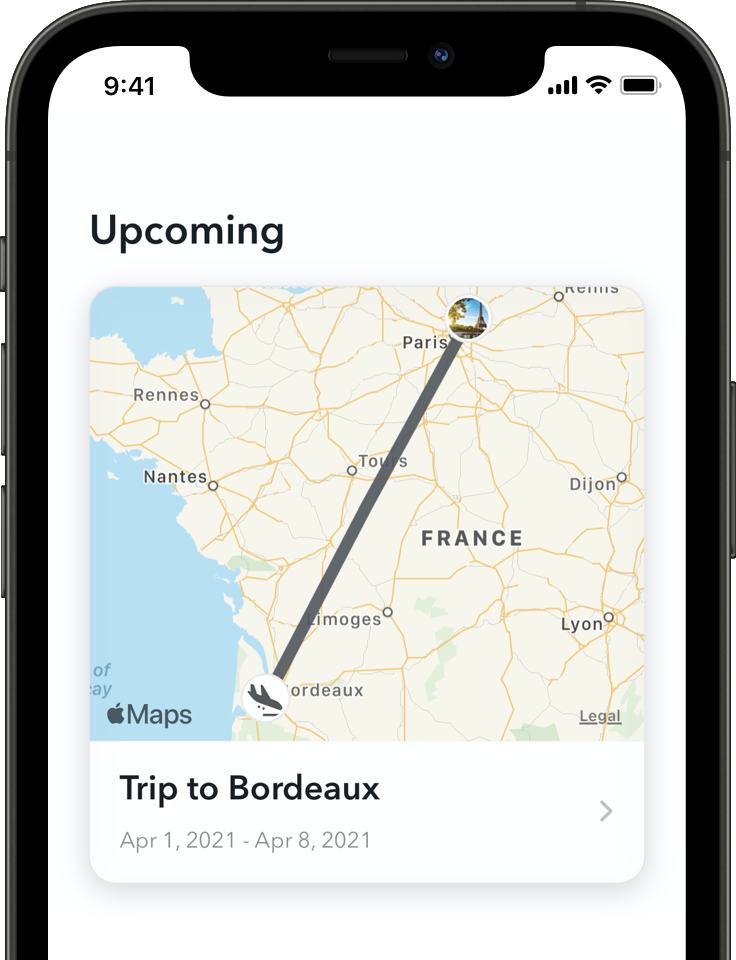